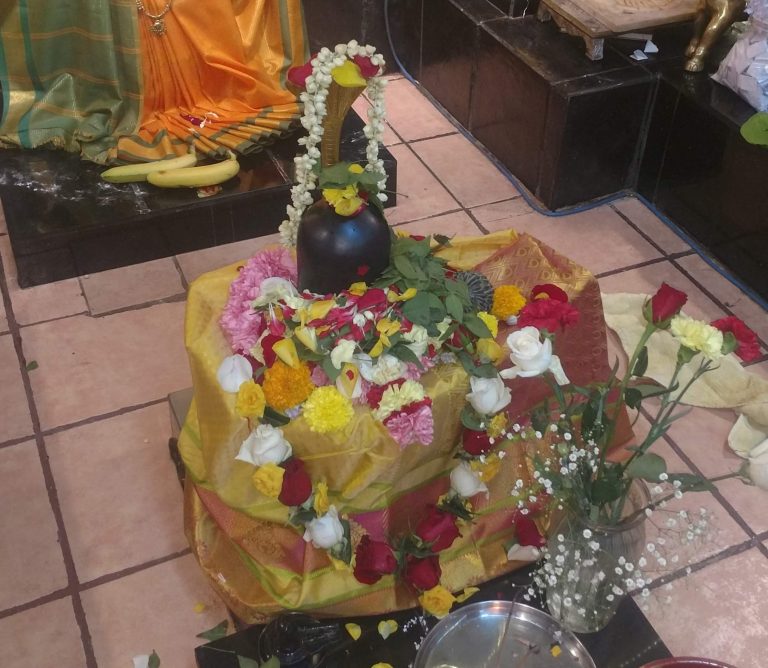 A lingam, sometimes referred to as linga or Shiva linga, is an abstract or aniconic representation of the Hindu deity Shiva in Shaivism. It is typically the primary murti or cult image in Hindu temples dedicated to Shiva, also found in smaller shrines, or as self-manifested natural objects. 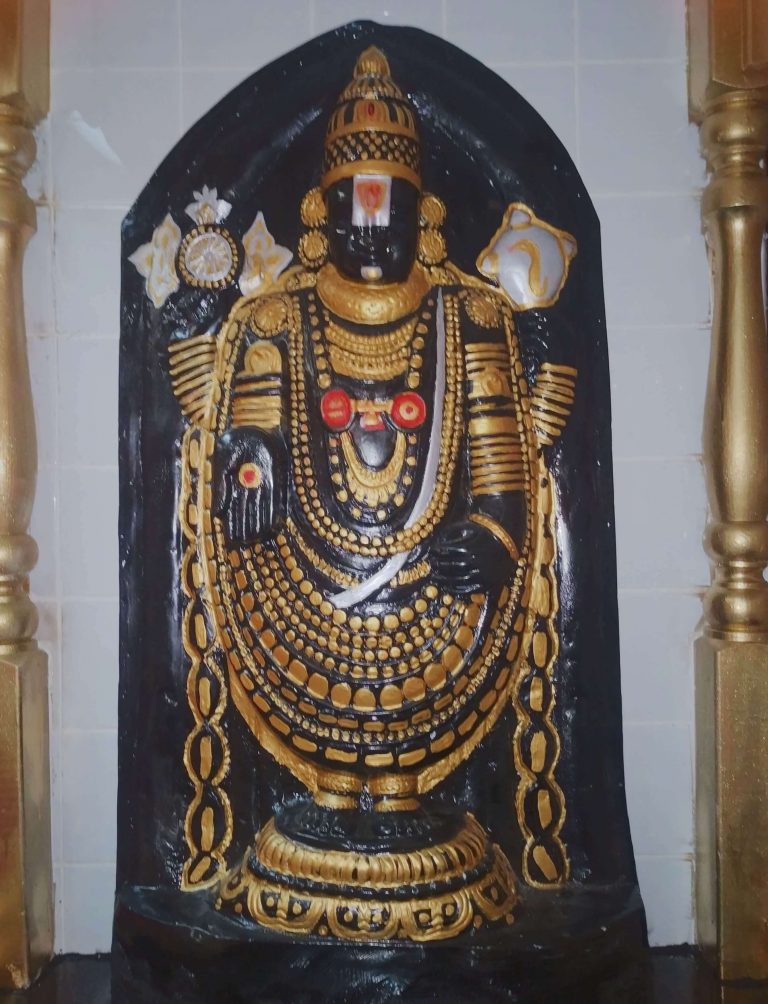 Venkateswara, another form of Lord Vishnu, is one among the Trinity, representing the power of Sustenance. He is regarded as “Kaliyuga Varada”. In the “degenerate” age of Kali, He is always close to devotees and ever ready to bless and protect them. He is also called Balaji and Govinda. 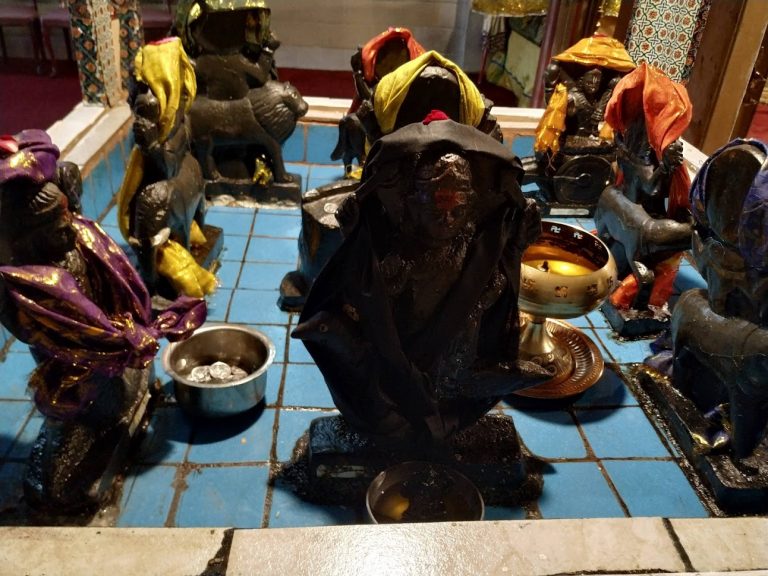 The nine planets are collectively known as Navagrahas. They are worshipped in Hinduism for good luck or to overcome adversity, bad luck or misfortune arising from past karmas or birth related defects (dhoshas).

Of the nine deities, seven are named after the planets in the solar system, and correspond with the names of the seven days in the week of the Hindu calendar.

The remaining two deities are actually demons who managed to gain a place in the pantheon through an act of trickery. Their names are derived from either comets or from the dark and somewhat hostile planets of the solar system (Neptune and Pluto). 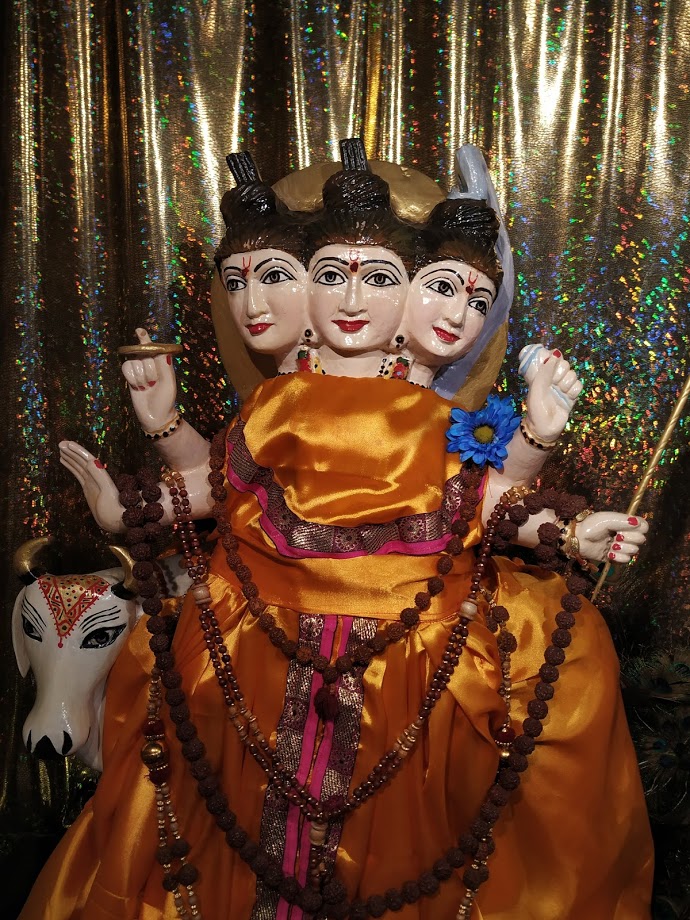 Lord Dattatreya is the incarnation of Lord Brahma, Vishnu and Shiva in one single form. The Lord incarnated on this earth in this form to relieve the people from the clutches of ignorance and light their hearts with the light of wisdom and spiritual joy 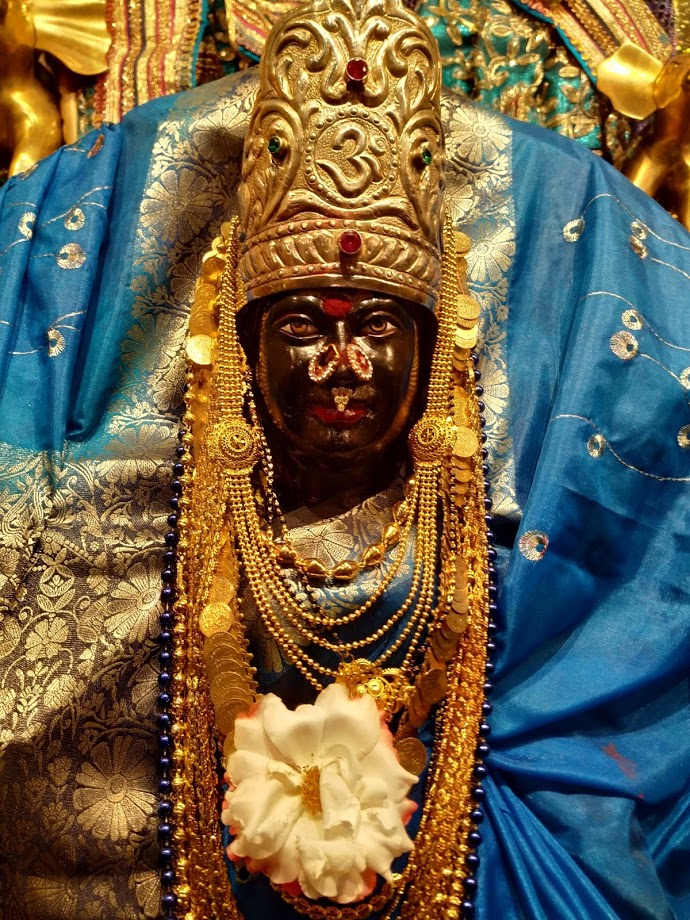 Please subscribe to receive news and events via email.
Never miss an Event.